When blood flow decreases due to one of these arteries becoming narrow or blocked, subclavian and brachiocephalic artery disease develops. This blockage, known as stenosis, is often caused by the buildup of plaque — fat, cholesterol, and other substances — and is also referred to as atherosclerosis.

As a quadruple-board certified neurointerventionalist and stroke specialist, Dr. M. Asif Taqi is recognized as the leading neurointerventionalist in Southern California. If you or a loved one have been diagnosed with a condition requiring brachiocephalic or subclavian artery stent and angioplasty, Dr. Taqi recommends you reach out to see how he can help.

Contact his team today either online or by phone at (805) 242-4884  to arrange your consultation in Thousand Oaks, CA, or West Hills, CA.

What Causes of Brachiocephalic or Subclavian Artery Stenosis?

A history of smoking, high blood pressure, obesity, lower levels of ‘good’ (high-density lipoprotein) cholesterol, and peripheral arterial disease all increase the risks of both brachiocephalic and subclavian artery narrowing or stenosis. 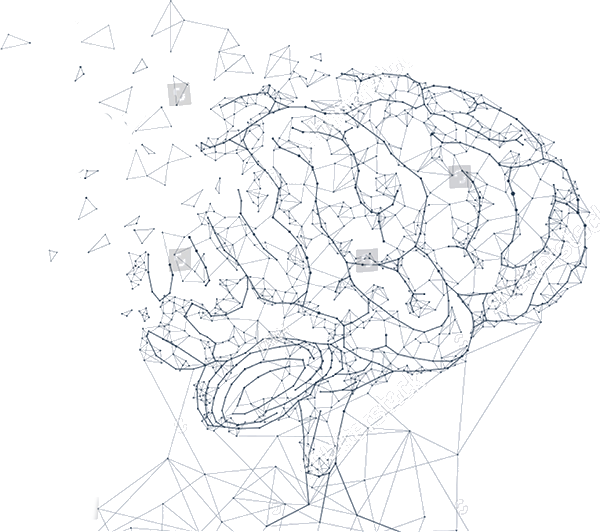 What Are the Symptoms of Brachiocephalic and Subclavian Artery Stenosis?

This condition is often asymptomatic (without symptoms), but when symptoms do occur, they may include short-lasting vertigo or lightheadedness, which is caused by decreased blood flow in the back part of the brain. Blood circulation problems in the hands and arms might also occur.

Subclavian steal syndrome occurs when stenosis is before the origin of the vertebral artery. This results in the arm stealing blood from the brain. Symptoms include dizziness, double vision, slurred speech, weakness, numbness or gait instability, particularly after using that arm for any activity

Symptoms commonly include visual disturbances, upper extremity pain with movement, and transient ischemic attacks, often referred to as TIAs or mini-strokes. These brief episodes of neurological dysfunction are caused by loss of blood flow to the brain, without tissue death.

Endovascular treatments (angioplasty together with stenting) are recognized as minimally invasive procedures. These are commonly chosen for the treatment of stenosis of the brachiocephalic and subclavian arteries where blood vessels have become narrowed or blocked with plaque over time — a condition known as atherosclerosis.

In this endovascular procedure, Dr. Taqi inserts a small, flexible catheter into the femoral artery in the groin near one of the patient’s legs. He will then expertly guide this catheter along the connected blood vessels of the body up to the treatment site. Once the catheter has reached the area of the stenosis, Dr. Taqi can then proceed with the angioplasty and stent placement.

Using balloon angioplasty, he will open the blocked region of the artery by inflating the balloon so that it can re-open the blood vessel. Once the blood vessel has been opened by compressing the plaque against the vessel wall, Dr. Taqi will deflate the balloon. This leaves behind a mesh-like tube, known as a stent, to support the artery and keep it open as it heals. Because it stays in place permanently, the stent will keep the blood vessel open to allow blood to flow. Our team will then remove the catheter and close the small incision in the groin.

Recovery from Angioplasty and Stenting

Angioplasty and stenting approaches are advantageous for many groups of patients. For younger patients wanting the quickest recovery and fastest return to work, this minimally-invasive procedure allows them to resume most of their normal activities after about 72 hours. To protect the incision site, they should avoid lifting more than ten pounds in weight. Dr. Taqi will provide specific guidance as to when patients can resume normal activities.

Benefits of Angioplasty and Stenting

Treating blocked arteries with angioplasty and stenting can:

Angioplasty and stenting allow patients to recover more quickly than they would from more invasive surgery. This means less time spent in the hospital and being able to return to regular activities more quickly.

Risks of Angioplasty and Stenting

During your consultation with Dr. Taqi, you’ll discuss the risks of angioplasty and stenting, all of which he can help you manage. For example, a drug-eluting stent might be implanted rather than a bare metal variety. This would help prevent scar tissue from forming and the possibility of the artery-blocking again.

While your level of risk depends on your personal circumstances, it can also include:

Taking Care of Your Stent

While Dr. Taqi will provide comprehensive instructions for taking care of the stent, it’s essential to keep in mind that the most significant risks can surface if patients do not take medications as prescribed.

Dr. Taqi will advise you on all the potential risks and help you properly take care of your stent.

Schedule an Appointment with Dr. Taqi

If you or your loved one have been diagnosed with brachiocephalic or subclavian artery disease, please do not hesitate to seek treatment from Southern California’s leading stroke prevention specialist and experienced neurointerventionalist, Dr. M. Asif Taqi. Contact him or call (805) 242-4884 to schedule your appointment today.